The Labour Relations Act sets out to democratize the workplace, advance economic development whilst affording social justice and peace to South African employees. The Act seeks to regulate the fundamental rights conferred by the Constitution and provide a framework within which employees and Trade Unions, employers and Employer Associations can collectively bargain to determine wages, terms and conditions of employment and formulate industrial policy. Guidelines are set down to promote orderly collective bargaining at Sectoral level, employees' decision in decision making in the workplace, and the effective resolution of labour disputes. Employers own and operate restaurants, fast food, take away’s, canteens, catering companies and franchise outlets within the Republic of South Africa. Employers who operate nationally, have to deal with two different Collective Agreements as well as the Sectoral Determination 14 for the Hospitality Sector Employees are often transferred from one business to another which may mean that the transfer could result in different terms and conditions of employment. It is imperative that employment contracts be of uniform nature to avoid disputes. Catra as a party to the Bargaining Council for the Restaurant, Catering and Allied Trades has made it known to the parties of the Bargaining Council for the Restaurant, Catering and Allied Trades that Catra was intending to apply for a registration of a Statutory Council. It was agreed by the parties that consultations should take place after the establishment of the Statutory Council of which notice will be gazetted, inviting parties for consultations. Catra on behalf of its members, in terms of Section 39, read with Section 29(2) to (10) of the Labour Relations Act, Act 66 of 1995, as amended, applied for the establishment of the Statutory Council for the Hospitality, Restaurant, Catering and Allied Trades, which has been gazetted on the 11th of November 2011, Government Notice 786. Objections were subsequently submitted to the Register of Labour Relations, by certain individual operating entities and businesses. A response by Catra to the issues (word hospitality, sector, scope and representivity) raised by the objections was submitted to the Registrar of Labour Relations on the 15th of December 2011. On the 16th of February 2012, a letter was received from NEDLAC requesting further information is needed in order to fully consider Catra’s Application. Numerous meetings took place between Catra, NEDLAC and the Department of Labour regarding Catra’s application for the registration of a Statutory Council. On the 22nd of June 2012, in Government Gazette No. 35449, the Registrar of Labour Relations, in terms of Section 40(1) of the Labour Relations Act of 1995, confirmed the establishment of the Statutory Council for the Fast Food, Restaurant, Catering and Allied Trades together with the definition of the sector and area in respect of which the Council was established.
All registered Trade Unions and registered Employers’ Organisation’s engaged in the sector and area concerned, were invited to attend a meeting on the 18th of July 2012, at the CCMA House. The Commission for Conciliation, Mediation and Arbitration appointed a Commissioner to chair the meeting and to facilitate the conclusion of an agreement on the number of representatives for Trade Unions and registered Employers Organisations parties to the Council as well a constitution that meets the requirements of section 30 of the L.R.Act. Emanating from Catra’s application for the establishment of the Statutory Council and the subsequent determination of the Minister of Labour on the 25th of October 2012, the Statutory Council was registered with effect from the 14th of December 2012. A certificate of registration as well as copy of the registered constitution was received from the Registrar of Labour Relations. Parties to the Council concluded a Collective Agreement for their members. As the Council’s agreement only applies to parties to the Council and their employees, parties to the council requested that the Statutory Council submit an application in terms of section 48 (1) of the Labour Relations Act, 66 of 1995, to be registered as a Bargaining Council in order to have a national agreement. The application was published in the Government Gazette under number R1470 on 22 December 2017. The government notice defined, inter alia, the intention of the application and the interest and area in respect of which the application was made and more over, set out which business activities were to be specifically excluded from its ambit. The Council perused and considered the representations made by certain businesses resisting the conversion from a Statutory Council to a Bargaining Council as well as the representations filed on behalf of the Proactive Employers Association of South Africa. The Statutory Council dealt with the grounds for objection as set out in the Government notice no. R1470 published on the 22nd of December 2017. Prima facie, some of the objections filed were to unfairly attack the parties to the Statutory Council. The intention of the Statutory Council’s application for registration as a Bargaining Council is to benefit both employees and employers in the industry and have a national collective agreement. Once the objections were dealt with and all information required by the Registrar of Labour Relations was submitted, the application was approved and a copy of the certified constitution as well as a certificate for the registration of the Bargaining Council for the Fast Food, Restaurant Catering and Allied Trades was issued by the Registrar of Labour Relations on the 20th of February 2020. In order for the Council to be effective and to provide the best service possible to employers and employees within its scope and sector, as well as the enforcement of the collective agreement to parties and non – parties’ employers and employees, Trade Unions and employer’s organisations must comply with the terms and conditions of the council’s agreement.
Scope and Sector of Bargaining Council

PARTIES TO THE COUNCIL 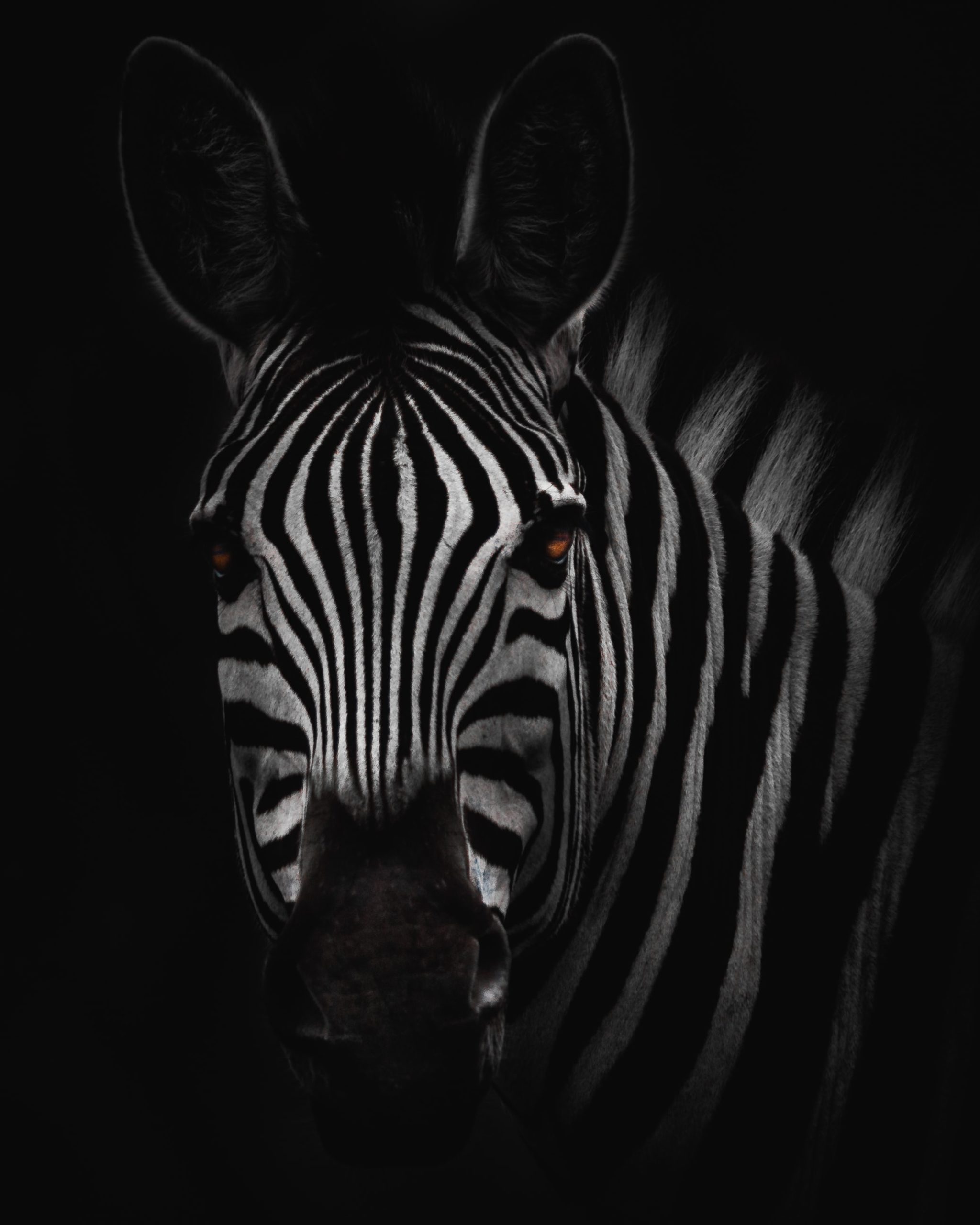 POWERS AND FUNCTIONS OF THE BARGAINING COUNCIL

The powers and functions of the Council are: 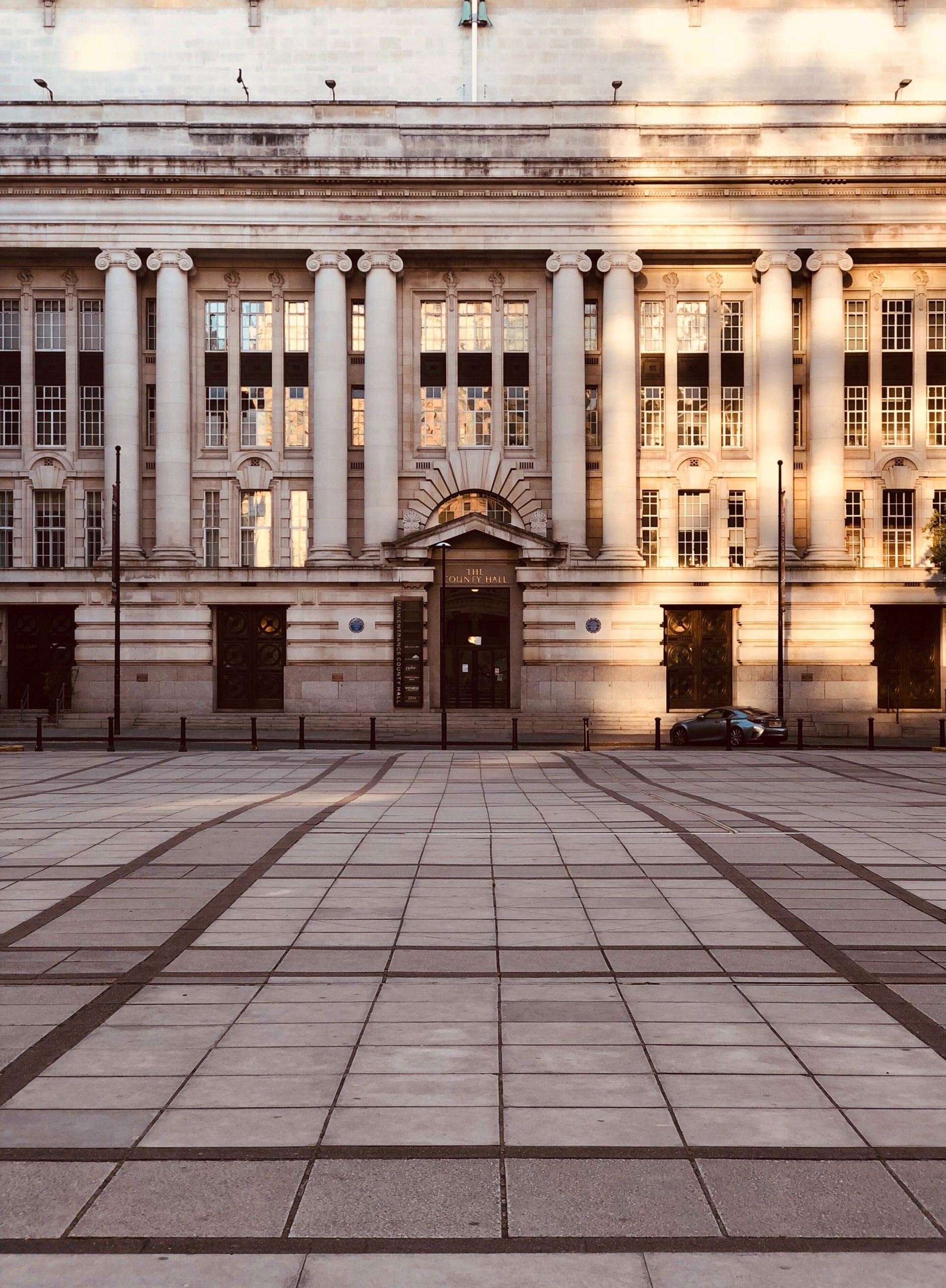 The vision of the parties to the Council is to create labour stability within the industry, avoid shop floor negotiations and avoid strikes by having a National Council with a national collective agreement, agents to monitor and enforce the collective agreement, a forum for negotiations and conclusion of agreements on wages, benefits and other conditions of employment, as well as a speedy dispute resolution centre to deal with disputes, and an inquiry by an arbitrator which will be provided by the Council at no cost to parties in order to save employers and employees money and unnecessary delays.

The objectives of the Council are to provide a frame work within which employees and their trade unions, employer’s and employers’ associations can collectively bargain to determine wages, terms and conditions of employment to formulate industrial policy. To set down guidelines to promote orderly collective bargaining at sectoral level and the effective resolution of Labour disputes. Paramount amongst the Bargaining Council objectives must be to protect and promote the interest of its parties members, to provide services and benefits to parties and their members and to foster a harmonious relationship between employers and employees through conciliation and dialogue. 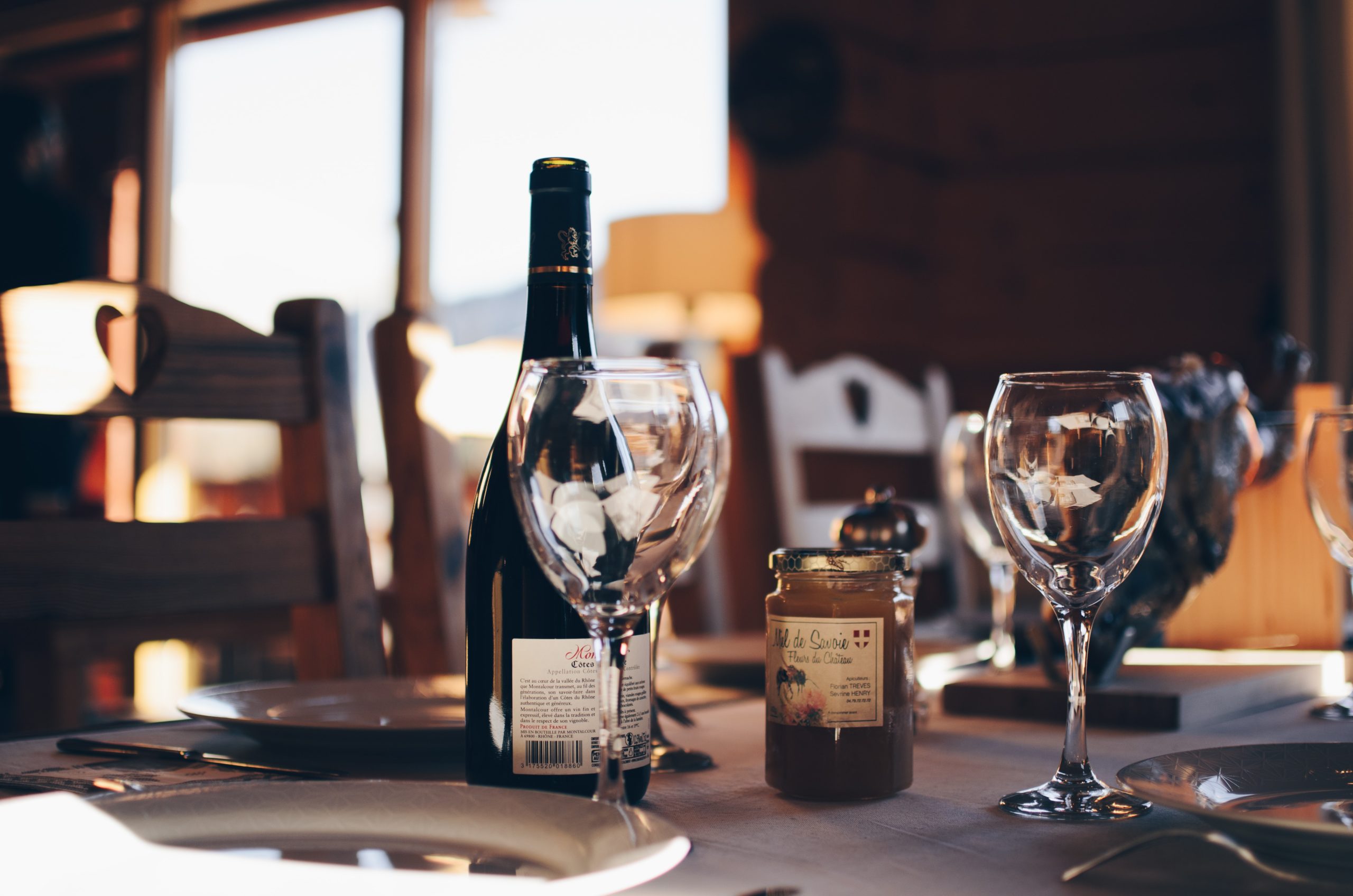 The parties to the Bargaining Council for the Fast Food, Restaurant, Catering and Allied Trades has concluded an greement for employers and employees that operate within the jurisdiction of the Bargaining Councils scope and sector.
For further information please email to : headoffice@bcffrcat.co.za

*All Departments can be reached on the same line.